The Ivory Tower Of “Justice” 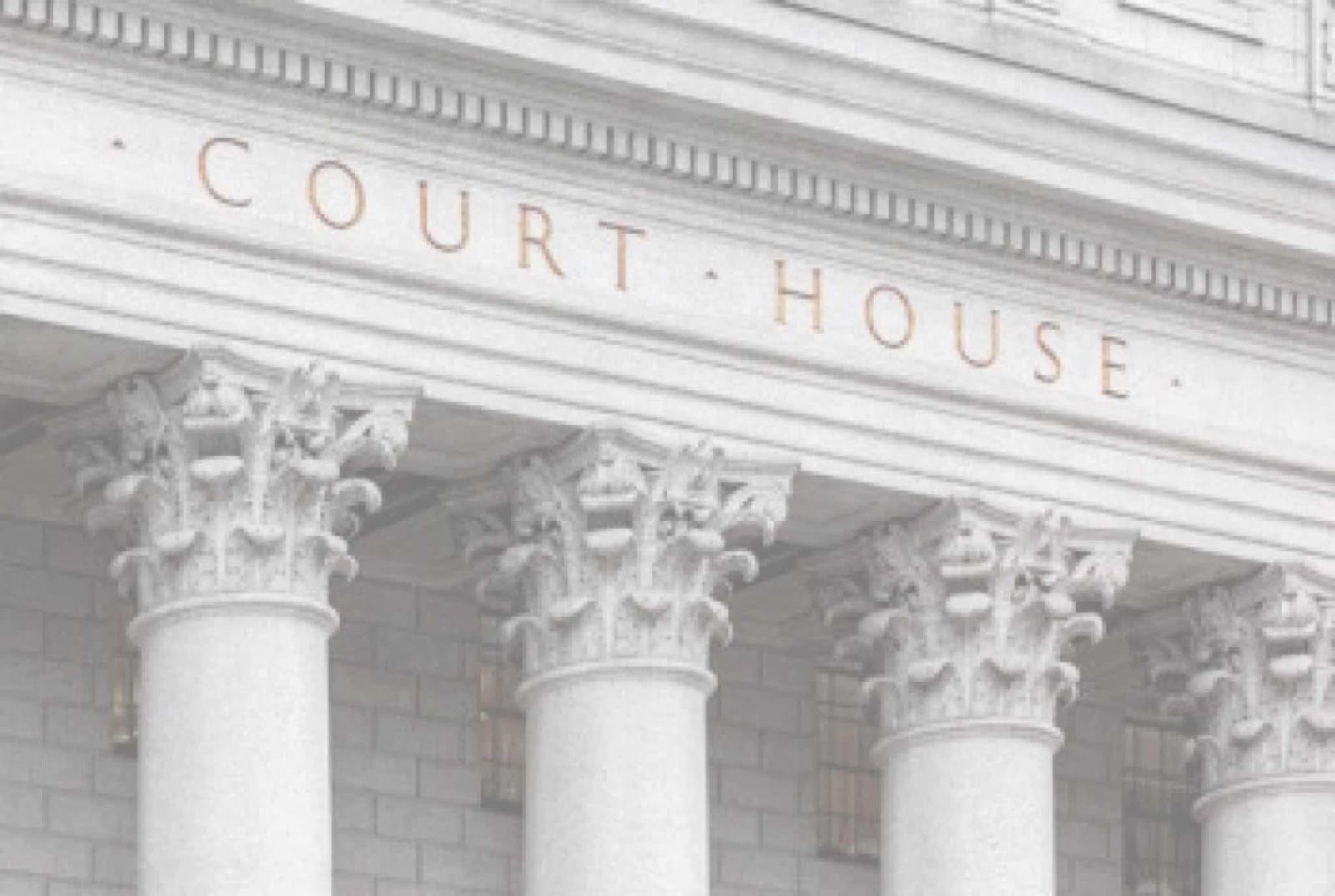 When most people speak about an “Ivory Tower” they’re usually trying to push an anti-intellectual point, insinuating that professors and researchers with their “fancy degrees” are out of touch with the everyday person. That might be true, but research or writings from an out of touch college professor won’t, for the most part, cause any problems for everyday people. An out of touch Judge, however, can run rampant over his or her community. 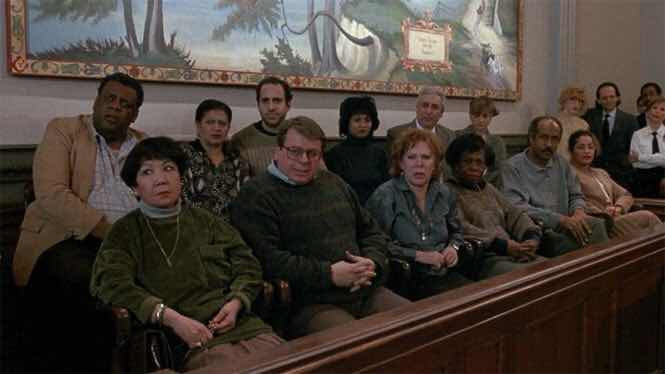 A personal example; a few years back I was called in for jury duty. The entire process was a hassle that the powers that be obviously didn’t care to fix because if people complained or didn’t show up, they could have them arrested. In this instance, they didn’t even have enough seating for everyone. The “hardships” portion of the jury selection process was undertaken as though the people who might have a reason to get out of the case were a nuisance.
When one young man told the judge that he only got paid for jury duty if the trial took place during his shift, and since he worked nights he would be expected to still go to work and it would be hard since he’d only get a few hours of sleep, the pompous judge chastised him and said it was a small sacrifice to have to be on the jury during what would normally be his sleep time. It was easy for a judge who doubtless makes a $100,000+ salary and has a job where he sits on his backside all day to think that everyone could make the sacrifices he was asking of them. When the judge dismissed those of us who were not seated in the jury, he actually thought that our experiences were positive so we should share our stories with others to prove that Jury Duty wasn’t so bad. After being treated like criminals, getting stuck waiting around for hours while our time was wasted by an out of touch courthouse staff, I took away a different opinion from the process. 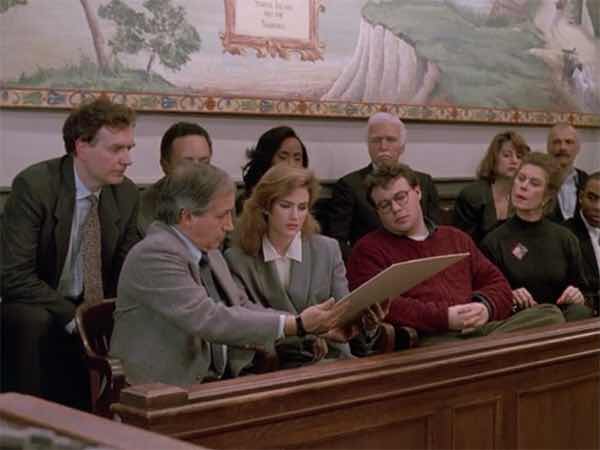 While jurors only get part of their lives taken away from them, defendants can suffer life altering consequences from the Judicial Ivory Tower. Unlike on television where the poor prosecutors are outgunned and see most of their evidence thrown out, real life judges, who seem to see themselves as an extension of the police department and district attorneys office nearly always give the prosecutors and police officers the benefit of the doubt as though they never commit misconduct. Often these judges KNOW about past offenses and whispered scandals and yet they’ll still give the benefit of the doubt to the prosecution. Whenever a ridiculous decision is made, keep in mind that it is often made by someone who is a societal elite who doesn’t know about living paycheck to paycheck or what it feels like to be profiled.