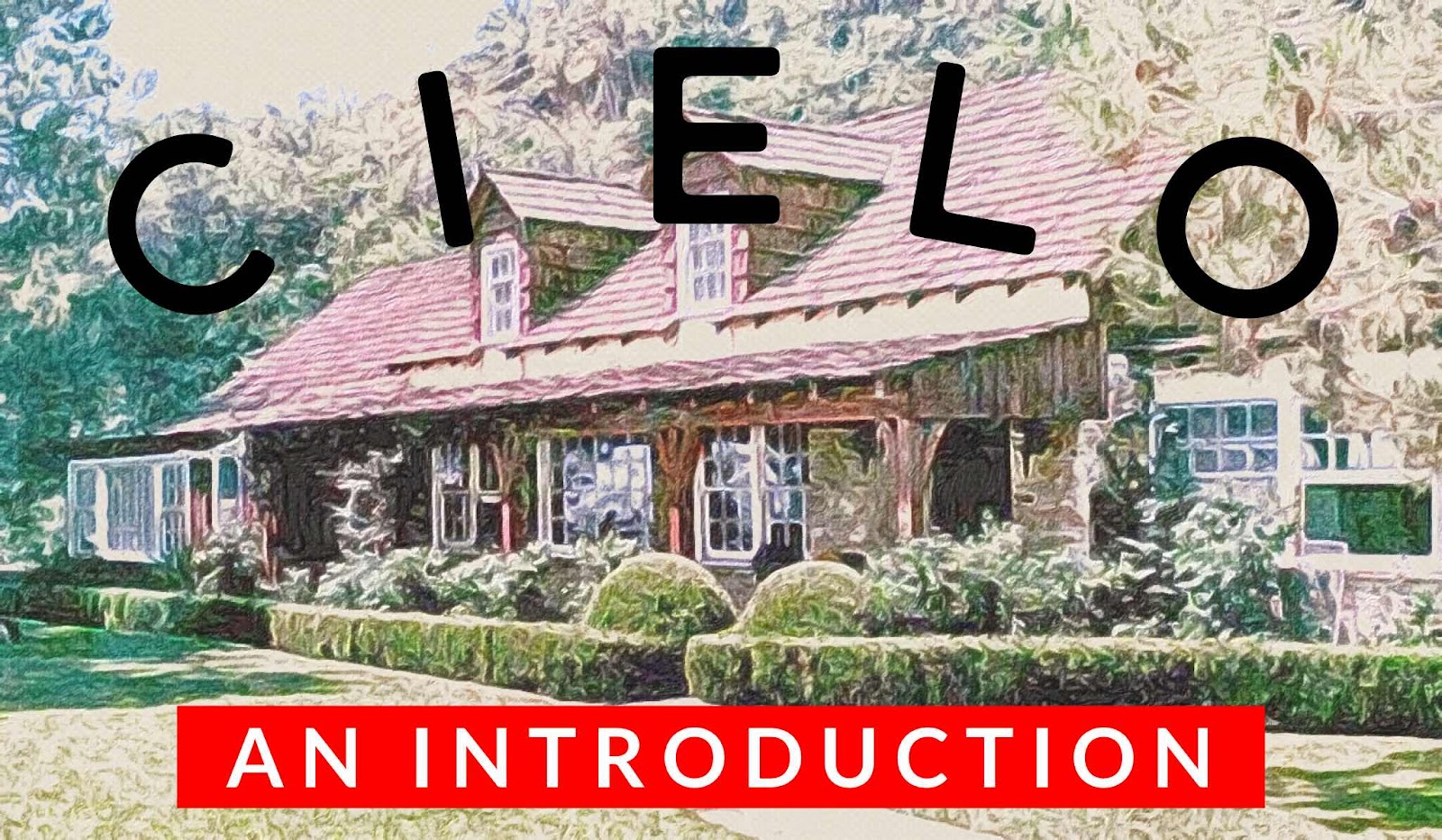 It has often been said that the 1960’s ended on August 9, 1969. That was the morning that Winifred Chapman stumbled upon a ghastly scene in the tony hills of Benedict Canyon, California. The ghastly scene would produce innumerable nightmares and its aftershocks would be felt around the world, effectively ending the permissiveness and anything goes attitude of the 1960’s. The grisly scene Ms. Chapman encountered that morning would forever tie its victims together in death, referred to by the name of its most famous victim- Sharon Tate. 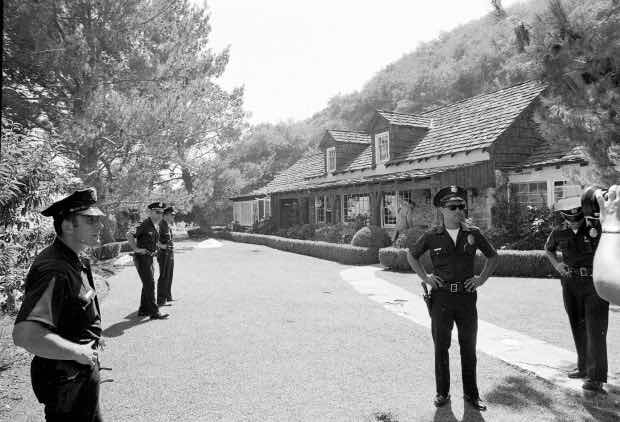 Hundreds of miles north in San Francisco, another horrific story unfolded in the newspapers. A vicious killer known solely as “The Zodiac” was in the middle of his murderous crime spree and had been taunting the authorities with cryptic codes. In an odd coincidence, his first set of codes had been solved and were published that same morning by the San Francisco Chronicle. San Franciscans woke up to news of the Zodiac’s chilling threats to continue his murderous spree that had begun the year before. 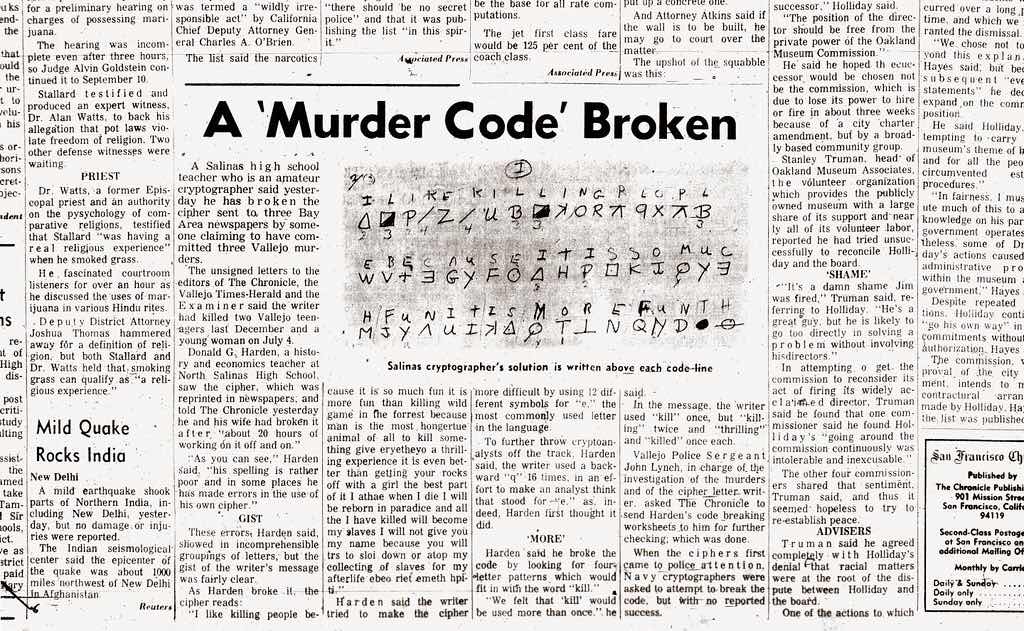 It must have seemed as though the world that everyone thought they knew had gone crazy. While the breaking of the Zodiac’s ‘Murder Code’ gave at least some comfort that he might eventually be caught, the mysterious and bloody murders of a wealthy Hollywood actress and her jet set friends in an exclusive Bel Air estate seemed to suggest that nobody was safe anymore no matter how rich or powerful they were. A scary thought for many.
To mark this grim anniversary, we will be presenting our Deep Dive into the murders of Sharon Tate, Steven Parent, Abigail Folger, Woytek Frykowski, Jay Sebring, Gary Hinman and Rosemary and Leno Labianca. We’ll go into the details of their lives that don’t often get covered and discuss how the murders resonated far beyond Southern California. We’ll also look into the unanswered questions that still fascinate true crime sleuths today. This already complex case is about to get more complicated even after fifty years.

Posted by Webmaster at 3:30 PM 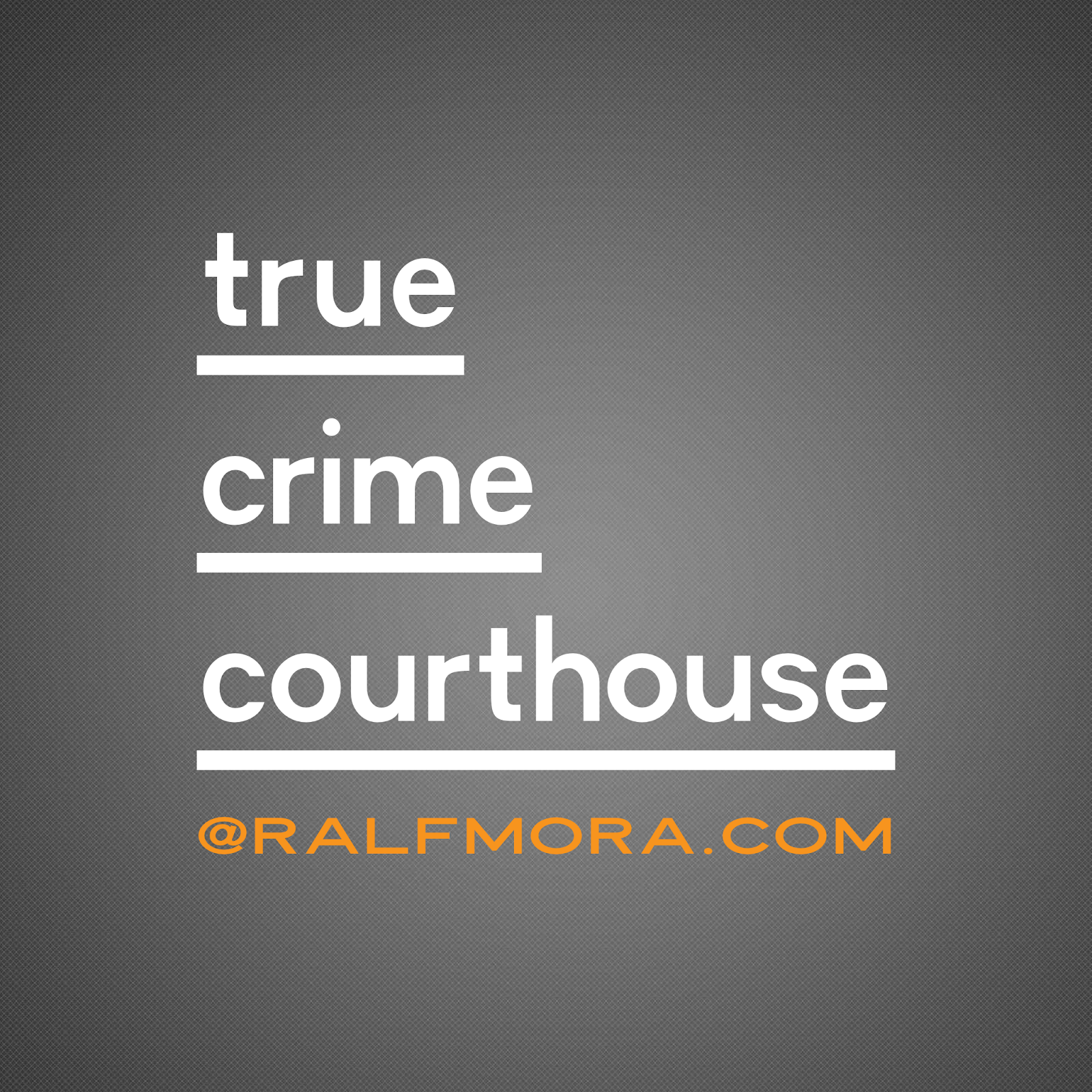