Fifty years ago the world woke up to horrific news out of Los Angeles- five people were found brutally murdered in a posh, gated mansion. While the aftermath of the tragedy has been endlessly rehashed in the last fifty years, the lives of those lost outside of the most famous victim are rarely covered. Today, we look back at their lives, each brutally cut short. 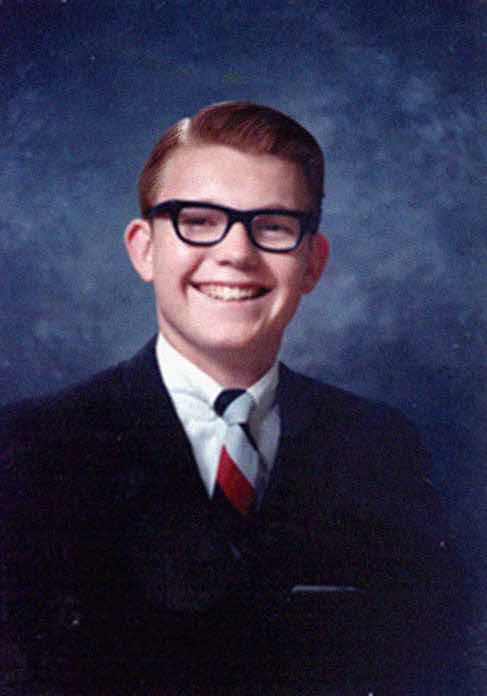 Steven Parent was Born in 1951 to Earl and Juanita Parent. A middle class family in El Monte, California, they lived mere miles away from the posh Benedict Canyon mansion where Steven was murdered, but they were worlds away from the Jet Set lifestyle of Benedict Canyon. Steven had a few run-ins with the law, though that could probably be blamed on his aptitude and interest in electronics. Steven had just graduated from high school that summer and was working two jobs to earn money to pay for college, which he planned to attend that Fall. Steven’s first job was at a plumbing supply business, while his second job was at a Beverly Hills stereo shop where he could more legitimately pursue his interest in electronics. That summer must have been an exciting time for him; he had finished one life milestone and was embarking on another. His kindness and generosity had led him to Sharon Tate’s mansion that fateful night; he had given a ride to the estate’s caretaker a few weeks before and was taking advantage of the young caretaker’s invitation to stop by. 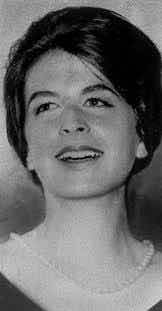 Abigail Folger had been literally born into California royalty. An heiress to the Folger Coffee fortune, Ms. Folger was born into wealth and privilege. Her mother was the daughter of foreign dignitaries and taught her the importance of noblesse oblige- giving back to the community. As Ms. Folger began to seek out her place in the world, she eagerly took on social work, both as a volunteer and employee. She met and began dating Voytek Frykowski, who was a friend of Roman Polanski. Through this friendship she met Sharon Tate. Abigail and Voytek had been housesitting while Sharon and Roman were out of the country and had stayed on to look after an extremely pregnant Sharon while Roman was out of the country. They were in the process of moving out when fate intervened. 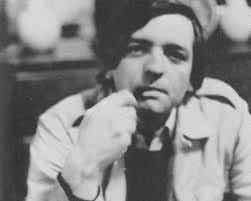 Voytek Frykowski was a friend of Roman Polanski’s who fancied himself an artist. Back in Poland, the two collaborated on low budget student films. When Roman became a much sought after director, Voytek tagged along, becoming part of the director’s entourage. Through Roman’s jet set contacts, Voytek met Abigail Folger and they became a couple. Voytek left behind a son from a previous marriage. 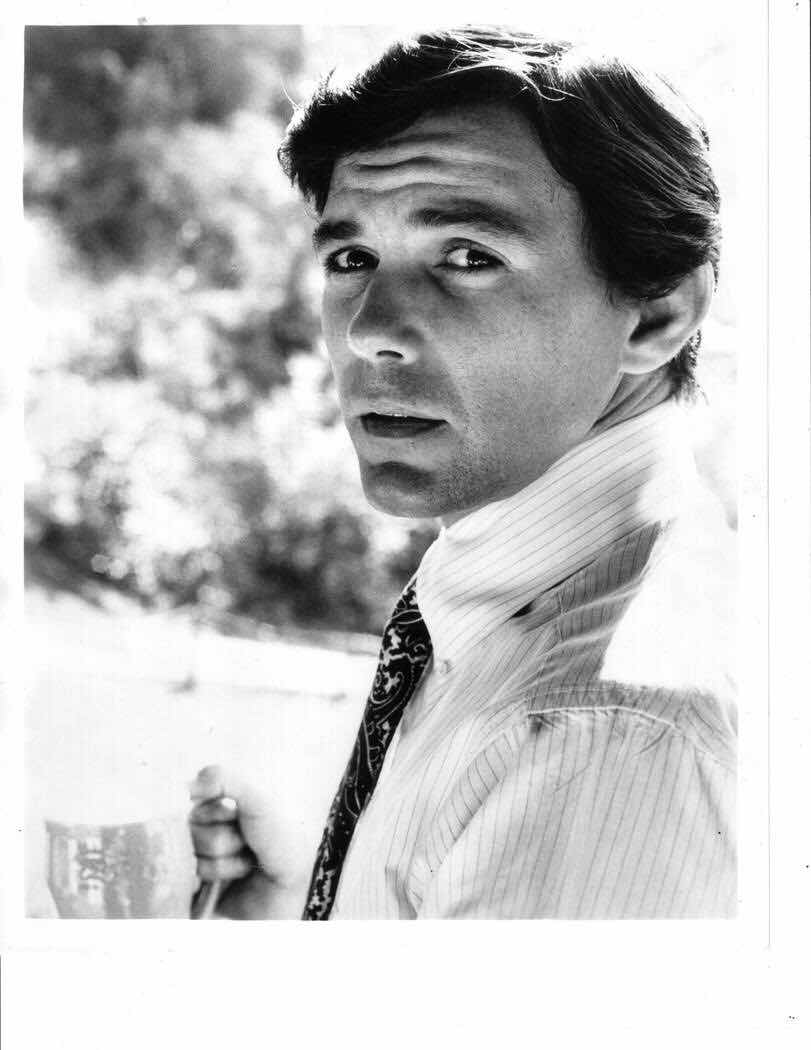 Jay Sebring was a hairdresser to the Stars, perfecting a technique for cutting men’s hair that was revolutionary for its time. Hollywood’s biggest stars like Steve McQueen and Warren Beatty had their hair cut by Jay. Mr. Sebring was known as a lady’s man who had dated many of Hollywood’s hottest women, yet his heart belonged to Sharon Tate. They had dated in the past and Jay had proposed marriage. Sharon broke it off, declaring herself unready for matrimony. Jay remained a close friend of hers and became a friend of Roman Polanski when Sharon became involved with him. Despite the unfounded rumors, Sharon was not having an affair with Jay on that fateful night; Jay was there at Roman’s request to look after Sharon. Jay’s final acts on Earth were to try to protect Sharon.

Posted by Webmaster at 7:15 AM